The Test of Knowing Him 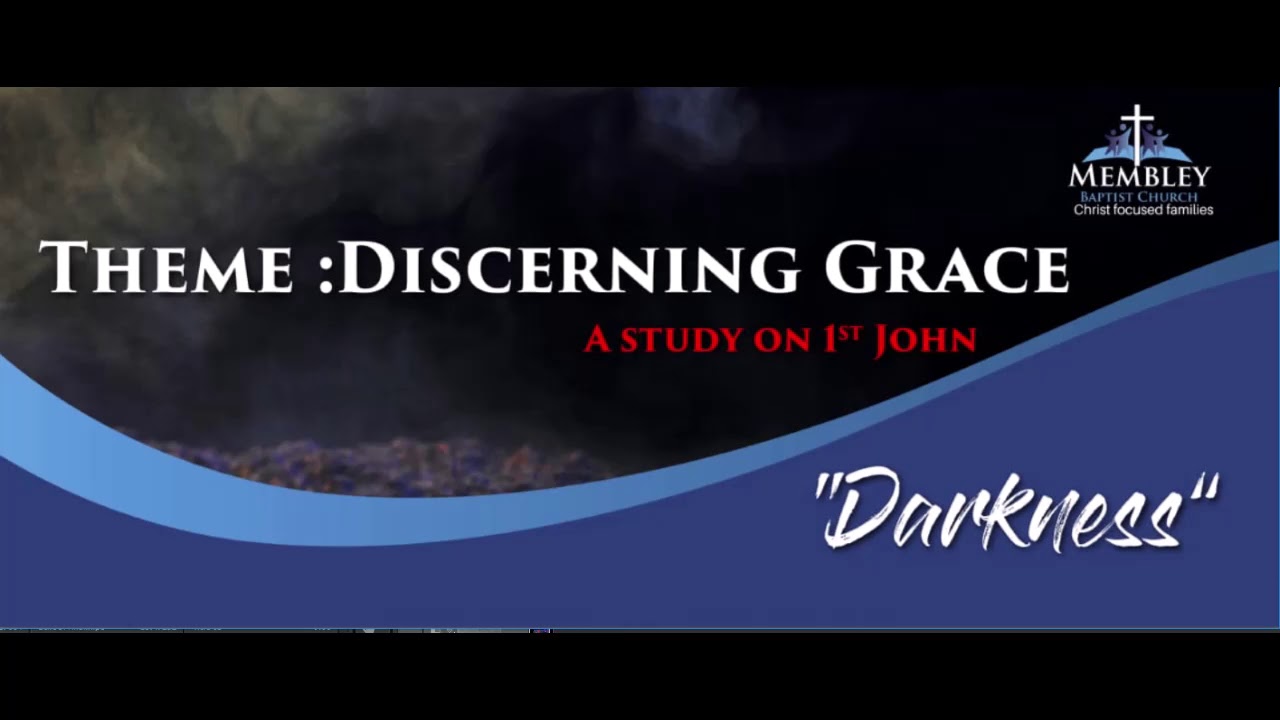 My little children, these things I write to you, so that you may not sin. And if anyone sins, we have an Advocate with the Father, Jesus Christ the righteous.1stJohn 2:1 NKJV

The Test of Loving

The test of discernment

18Little children, it is the last hour; and as you have heard that the[d]Antichrist is coming, even now many antichrists have come, by which we know that it is the last hour.19They went out from us, but they were not of us; for if they had been of us, they would have continued with us; butthey went outthat they might be made manifest, that none of them were of us.

9th October 2022 || Breaking up the Labels by Pst. Josephat Karanja || Called Out Series